Havenly and the Trickle Down Theory of Client Revenue

To begin, I don’t mean for this blog post to feel like an attack on any single company. There are many startups pursuing the idea that interior designers can be replaced by technology and cheap entry-level or outsourced labor (and many of them are going out of business, too).

I want this article to explore the idea of ‘trickle down client revenue’ or the idea that e-design startups are just targeting the low end of the market. I.e. they are simply preparing clients for their eventual graduation to spending money on traditional interior design. Much like when Uber launched and told all the cab drivers that they were just warming up passengers to the idea of being driven around.

However, the spark for the idea of this article came as I finished listening to the latest episode of the Business of Home podcast with the founder of Havenly, Lee Mayer. Certainly an interesting episode if you want a peek into the mind of one of the interior design disruptor companies.

And from this interview I heard the same apologetic theory these companies put forth in regards to the industry they are trying to disrupt. They will service a customer now, but once that customer has money, they will be able to afford real interior design. Let’s dissect... 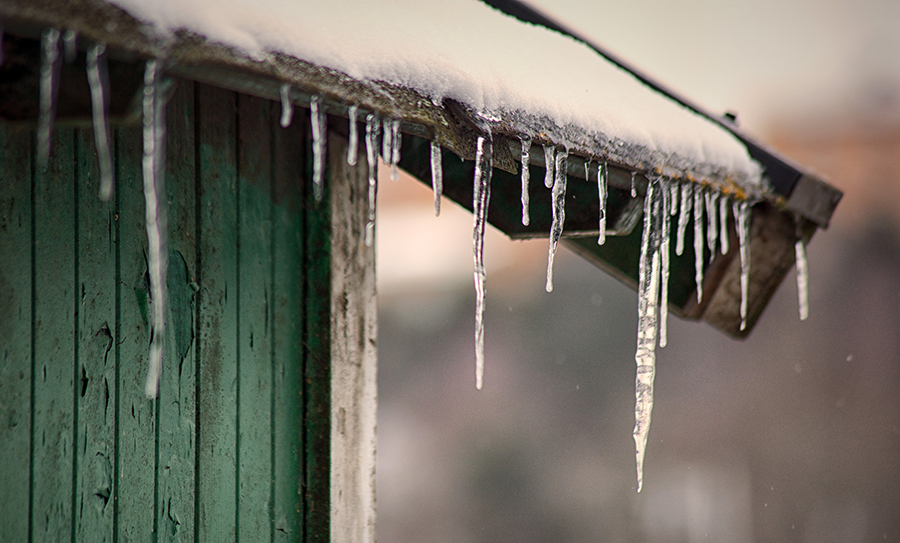 The Trickle Down Theory

To further explore the trickle down theory, here is a quote from Mayer on the BoH podcast, “I am in no way sort of cutting into an existing and thriving interior design business. All I am trying to do is provide more people, at earlier stages, an access point into what I think is pretty incredible.”

Quick note that Mayer is not unique - I only use her as an example because she was just on the BoH podcast. Every company trying to disrupt the interior design industry is using a version of that line as an olive branch to interior designers to not freak out, they are on your side.

I think the time-line of when this theory was imagined is important. There are two possibilities:

This can be answered in the same BoH interview where Mayer talked at length about pitching to investors about “Uberfying the interior design industry”. The original idea was little more than trying to turn interior designers into cab drivers.

It is no surprise that so many of these companies popped up around the same time. Once Uber found success, everyone was trying to find the next industry to turn into their own private 1099 army.

And as these companies begin to go out of business it is easy to point out how different the job of an interior designer is from that of a cab driver. Cab drivers were doing tasks that most people over 16 were capable of doing, but interior design requires post-graduate schooling and is a complex and multi-disciplined job. Why is no one trying to Uberfy doctors and accountants too?

If you believe, like I do, that ‘trickle down revenue’ is simply a theory, allow me to present a competing theory and compare the two.

While I couldn’t think of any companies that entered the market at an extremely low price point, which then increased sales of the existing market participants, finding the opposite was quite easy.

I think Squarespace is strangely the most parallel example. They took on the web design / development industry to say you could have a professional looking website for a tiny fraction of what you’d pay a company to make it from scratch. They obliterated the small business web design industry and didn’t feel the need to apologize for it.

While SquareSpace had a product they could easily reproduce because it was digital, AirBnB had to turn the average person into a hotelier. While all participants in the lodging industry have seen growth in a booming economy, AirBnB is growing much faster and has set pricing across the industry much lower than it would be without them. They certainly didn’t make excuses for why they were taking market share.

Rent the Runway is actually running a similar obfuscation campaign with the luxury brands they depend on for their product. They aren't yet big enough to be a real threat to the high-end clothing market. However, they are already experiencing the side effects of trying to offer something very expensive for very cheap, as there are countless reports of their predatory return and late fee policies.

Interior design is truly a service industry and each project encapsulates much more than the design of a space. While from an outside observer interior design may appear to be a huge pool of sole-proprietor independent designers trying to eek out a living. What it actually is is a very demanding service business with many supporting roles and very strong entrepreneurs leading each firm.

The people these disruptors are trying to replace with a $199 digital postcard are some of the most resilient and creative business people in the country. Interior design is an industry that has seen little change in the demand for its services over the last 30 years. Granted, there are some antiquated processes that can be improved with technology. But why disrupt, why not improve and elevate what interior designers can do?

Or at least, if you're going to try and disrupt the interior design industry, don’t pretend it isn't your intention. The true designers are ready for it. And the ones I’ve talked with about this subject all say the same thing, “Bring it on.” 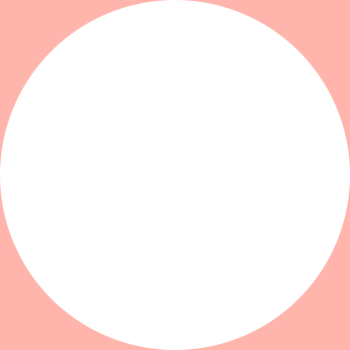 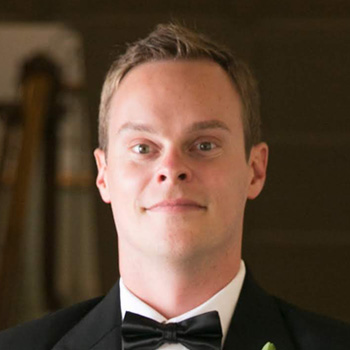 Frank started BuildLane in 2017. Before that he worked in marketing, furniture ecommerce, and manufacturing. When not working he enjoys entertaining his 2 year-old and playing beach volleyball. 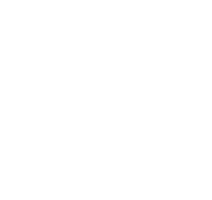